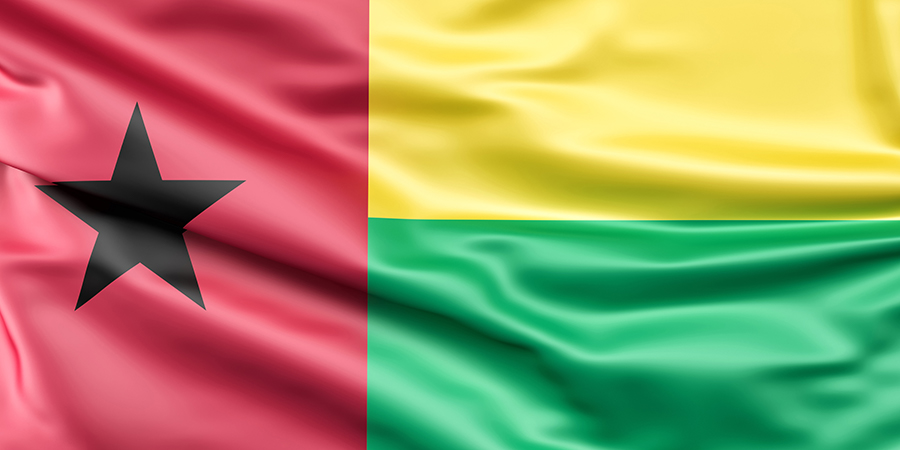 PMCG, as part of an international consortium led by B&S Europe, recently began implementing a new EU-funded project entitled “Providing Technical Assistance to Develop Guinea-Bissau Gender Profile.” The project has an expected duration of four months and aims to develop a gender profile for Guinea-Bissau, which will then be used in the construction of an implementation plan for the national policy on gender equality and equity, and will contribute to informing the priorities in future long-term programming for the EU in the period of 2021-2027 in Guinea-Bissau.

Throughout the project’s implementation, the team of experts will identify and interview relevant stakeholders, review documents and develop data collection tools, and organize workshops in Bissau as well as in other three regions of the country, with the participation of regional government representatives, those responsible for planning and gender issues, members of civil society, leaders of key associations, and traditional and religious leaders.

At the end of the project, the team of experts will summarize their findings in the final report, which will be used as one of the instruments allowing the EU to determines the priorities in its long-term programming for the following six years.